We spent a full day, back in June, in beautiful Windsor and nearby Legoland. We took a train from London (Ealing) to Windsor (via Slough) in the morning and then took a bus from Windsor to Legoland. We had tickets as we bought it online.

As we are all really mad about LEGOs, we couldn’t wait to check attractions in Legoland.

First, we took some time to explore MINILAND, with so many models of European and American scenes. Day was so nice and LEGO bricks were shining in the sun, MINILAND was clearly the best part of Legoland as we (parents) enjoyed as much as our two boys. 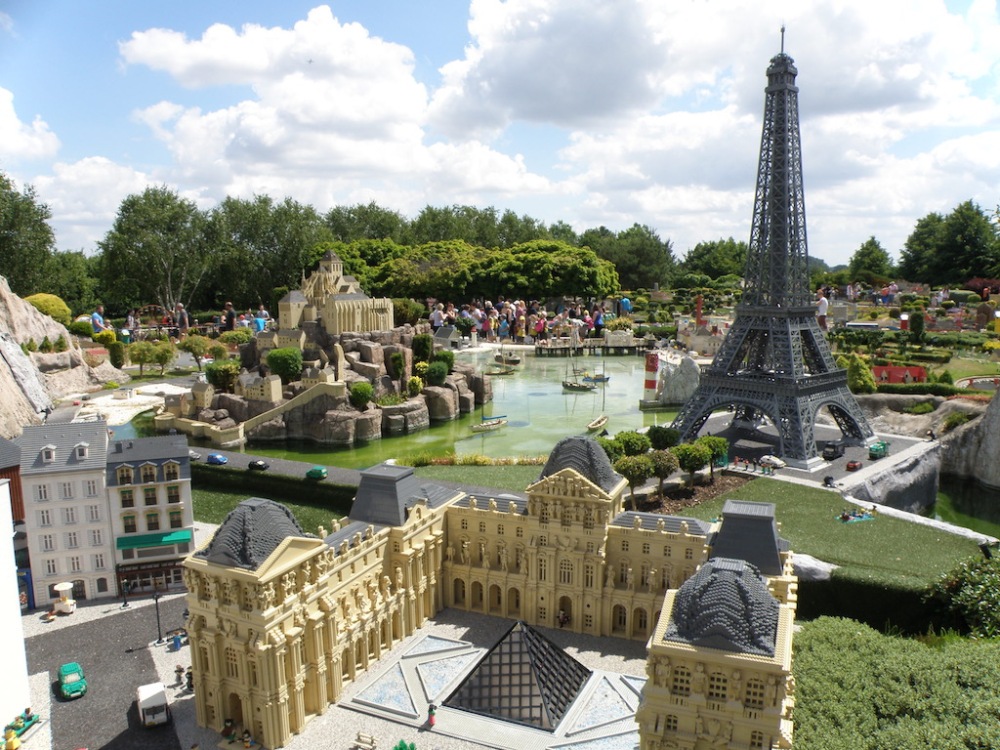 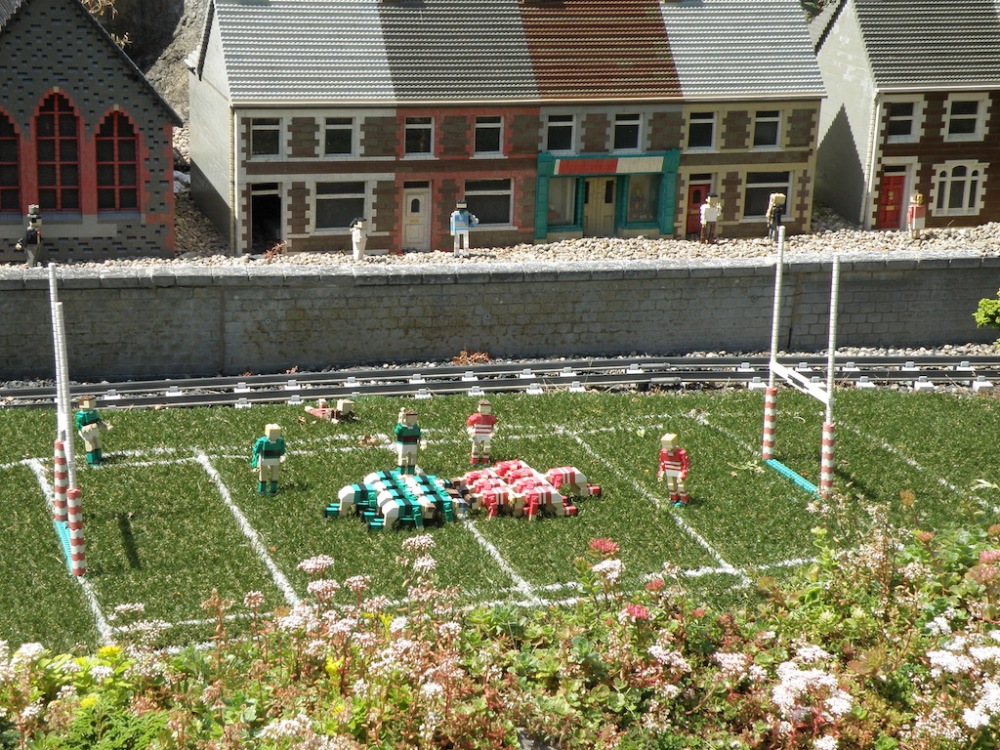 Next thing was Imagination centre where we waited for boys who wanted to check LEGO games on consoles.

Then we browse other attractions and made a big stop at Pirate Shores and at the Castle of the LEGO NEXO Knights Kingdom.

At the end we checked every detail of LEGO Star Wars Miniland Model Display. This is a must for every true Star Wars fan! 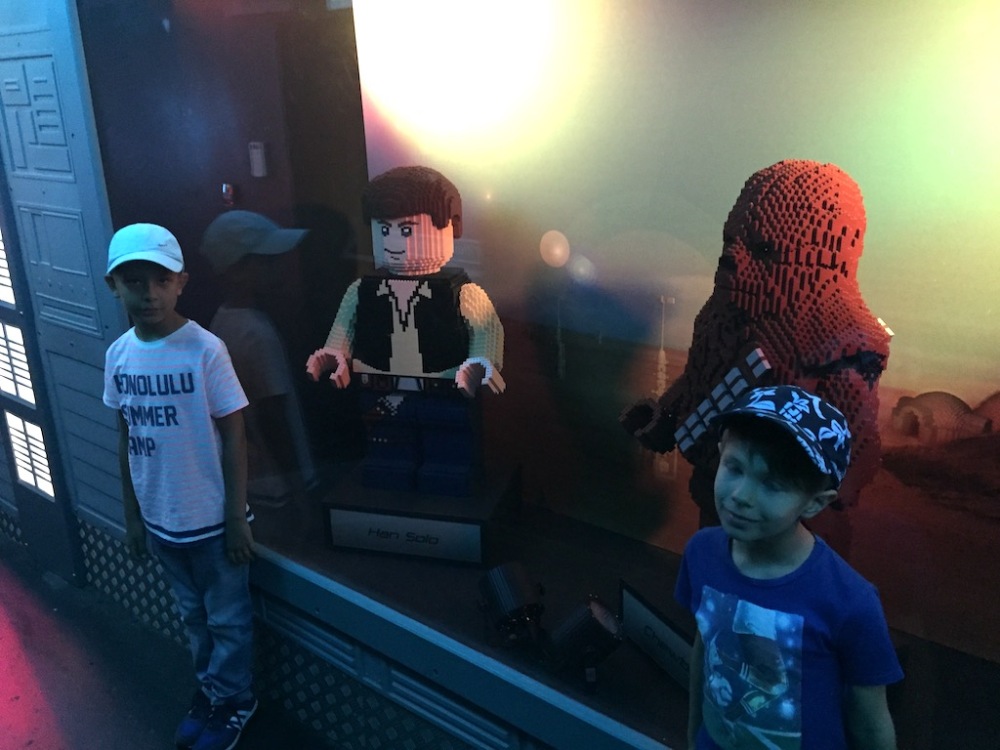 After many hours we took a bus back to Windsor where we roam around the Castle (which was closed late in the afternoon), walked by the Thames and quickly browse some shops and bookstores before going back to London. Windsor is surely worth a visit and we will maybe be back soon for a Castle tour. 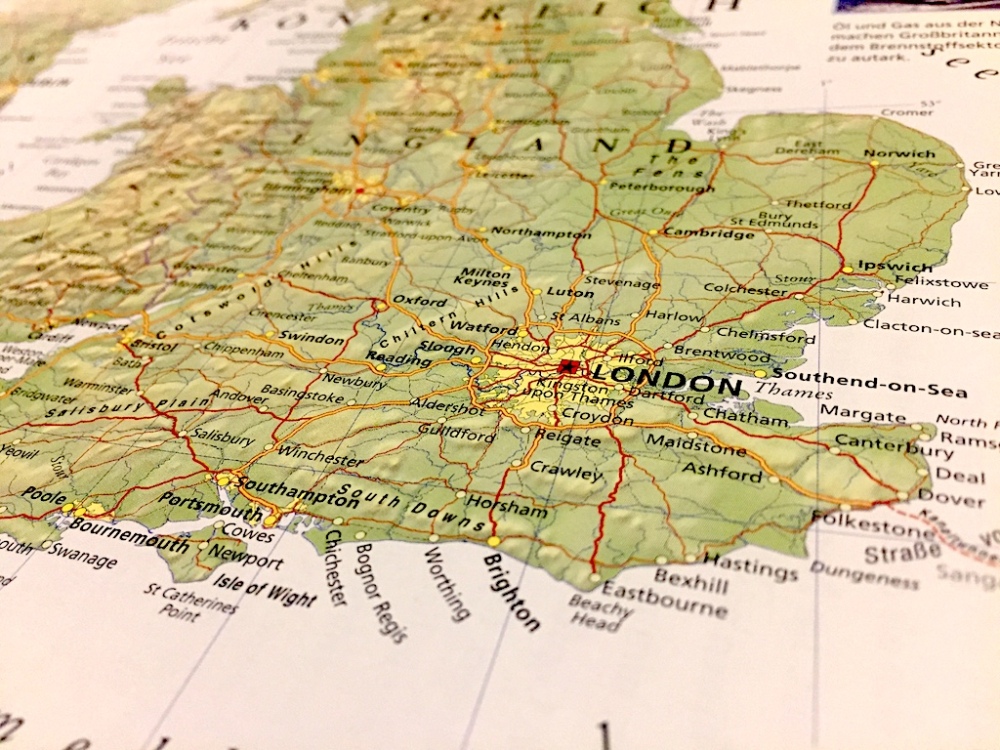 View all posts by TB